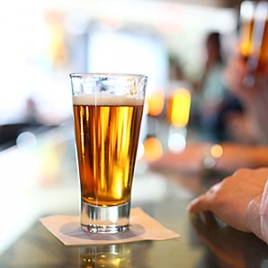 During our time on the Sierra Nevada Beer Camp Across America — from California to Colorado, Illinois, Maine, Pennsylvania and, finally, North Carolina — we tasted beers, talked to locals, and tried to get a sense of the state of craft beer across the country. We learned a lot on our trip: That hot air balloon rides can cure hangovers, Pliny for breakfast will rob you of your ambitions, and that you can, indeed, brew beer on the back of a moving bus.

RELATED: Checking in From Every Stop of Beer Camp

More importantly, we found that there were dozens of great beers that you can only get by being a local — whether in Asheville, North Carolina, Philadelphia, Portland, Maine, or San Diego. From walking the grounds of the regional festivals and tasting some 30 beers at each of the seven Beer Camp festivals (this wasn’t entirely fun; not all the beers were good), we found 70 beers that, if you live more than a few hundred miles away from the brewery, you probably haven’t had the chance to try. We suggest you follow our example and make a road trip out of it. A beer tour across the country doesn’t sound like too bad an idea now, does it? 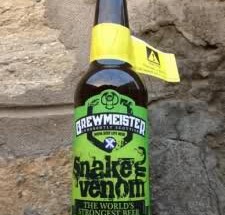